Those were the words uttered by Christopher Columbus when he landed in Gibara in the province of Holguin. The city was  founded in 1545 and named after a Spanish Military Officer, Captain Garcia Holguin.  It is known as the birthplace of Cuban music.

The city’s charm and culture comes from its parks, multiple museums and galleries. On the top of the hill sits Loma De la Cruz where a very large crucifix looms over the city. It can be reached by visitors climbing it’s 450 stairs wanting to see a view like no other.

The area of Holguin sits on the eastern side of Cuba and boasts excellent beaches with breathtaking blue waters. It is a snorkelers paradise with a coral garden that sits just off shore of one of its most beautiful beaches, Playa Esmeralda.

And for those beer aficionados the brewery Cerveceria Bucanero sits in the town brewing such Cuban classics as Buccaneers, Cristal and Mayabe. 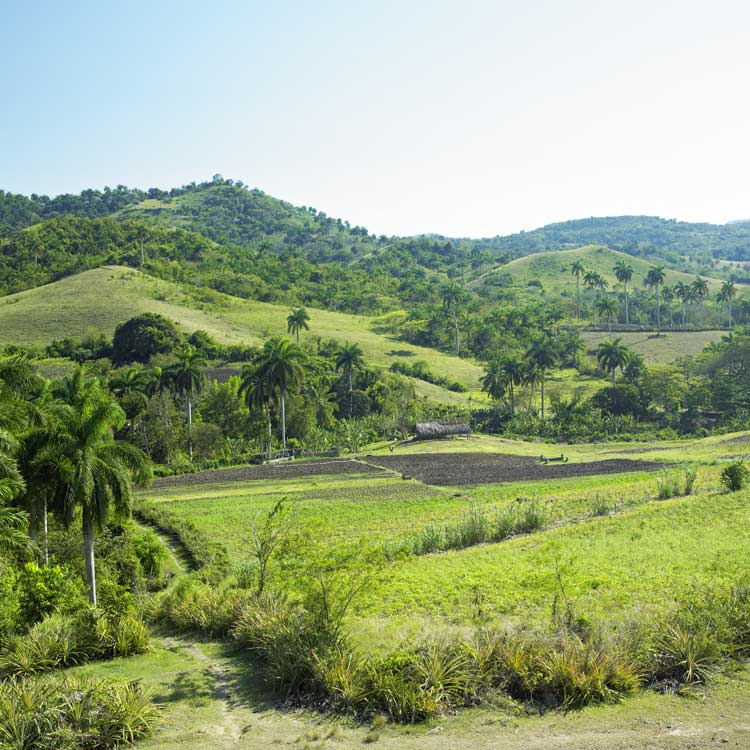 What to See in Holguin Cuba: 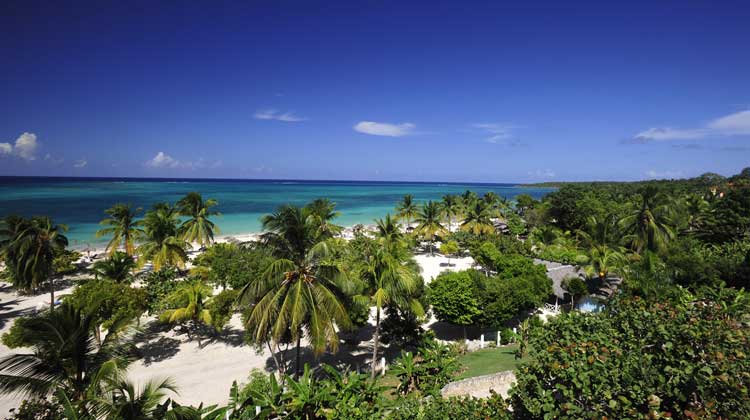